Dear Vishi, do you know about Virginia?

I didn’t have proper sleep today. I could barely keep my eyes open. Empty stomach and a heavy mind is a disaster for sound sleep. Yesterday I was brooding too much while trying to sleep. I guess I need to filter noises in my mind. Proper sleep is the basic physiological need in Maslow’s pyramid. I guess it’s a blessed day not to have a insomnia.

I am beginning to practice meditation. Though I am not a religous person, I reckon meditation is a good practice to adopt from my religion. I like the babbling sound of the water while I meditate. Today I meditated for 15 minutes.

Currently, I am reading Glimpses of World History by Nehru. I read an interesting account of England’s monarchy.There was a tussle between the Parliament and the king, Charles I. The Parliament introduced a “Petition of Right” in 1628 which limited the kings powers to impose tax or imprison anyone. This enraged the king and he dissolved the Parliament. However later he was beheaded. This episode caused panic among the royals in England. Soon the monarch started interfering less in the Parliament’s affairs.

Also there’s an interesting story of etymology of name of the US state “Virginia”. Walter Raleigh crossed Atlantic and reached the state paving way for future English settlements. It was named in honor of Queen Elizabeth I, the virgin Queen.

I’ve myself drove past Virginia on a trip from New Jersey to North Carolina. One of the interesting signpost I saw while driving on freeway was “Speed Limit Enforced by Aircraft”. I was little scared if I inadvertently crossed the speed limit then the the SWAT-style aircraft would chase my car. However it seems like there are no traffic control aircraft in Virginia1. 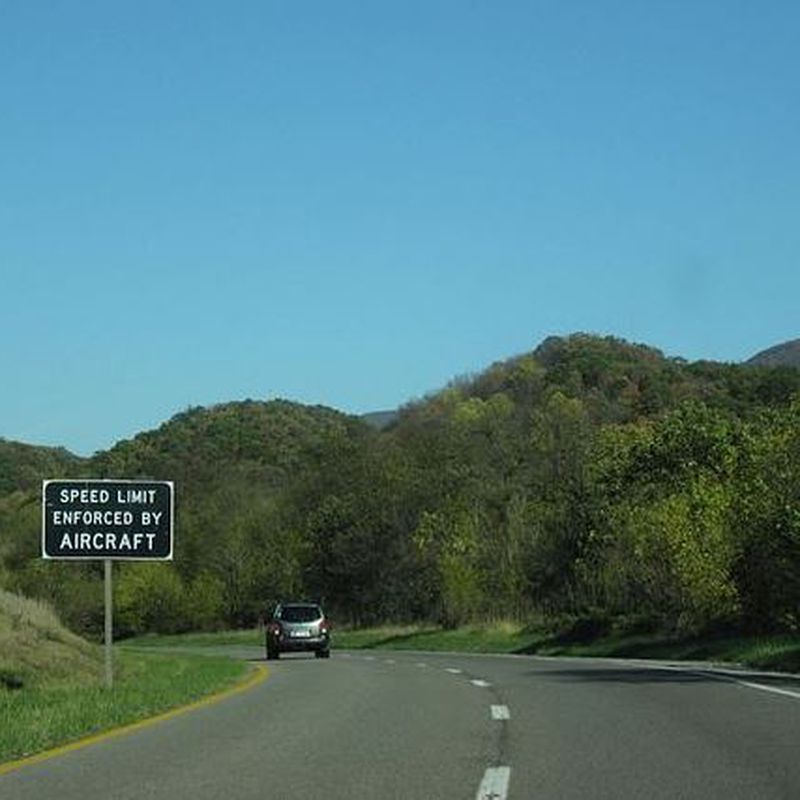 Another Interesting signpost while driving in Virginia is, “Virginia is for lovers” which is a tourism slogan of the State. 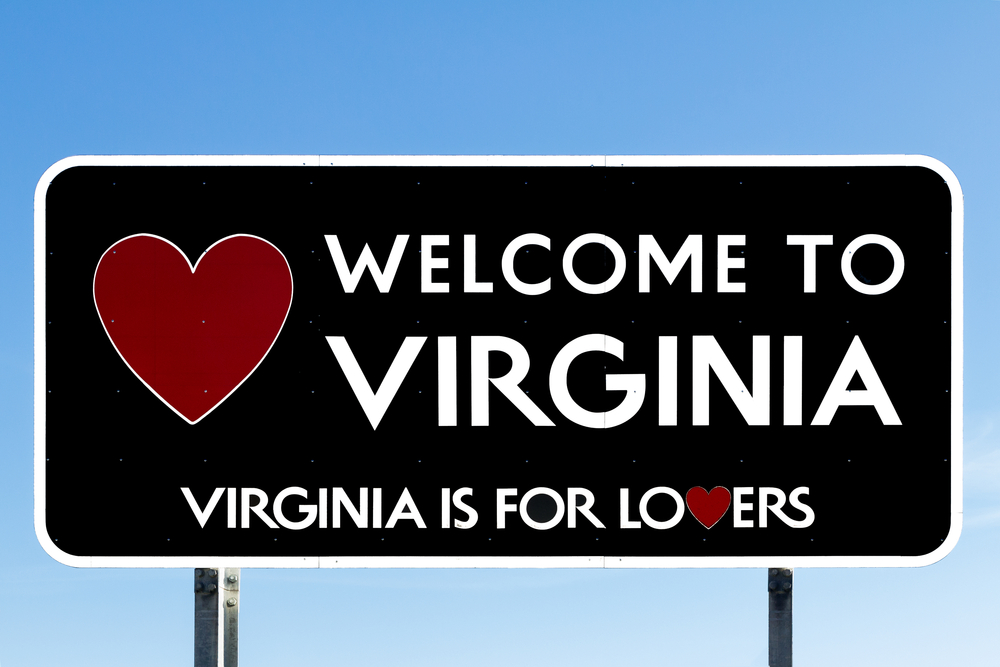 Today I binged watched Malgudi Series based on the works of R.K. Narayan. Since childhood, I am quite fond of the Title Song. It has a rustic charm which draws me to memories of my childhood.

I am currently hooked on to a tennis game called Tennis Clash in my phone. I am just wasting time in investing in improving my swiping skills. I probably should delete this game from my phone.