I was an intern working in Upstate New York. Public transport required hopping multiple trains & buses and was woefully tedious. I found some other interns who were willing to split the fare with me for Uber. Even a ride in Uber consumed more than two hours. Occasionally I used to steal a quick nap. After a siesta of a few hours, I had always woken up with a gaggle of laughter. My peers often pulled my leg, "You were snoring like a pig". However, I dismissed my faux pas as just a mere nuisance.

Recently I was listening to a clubhouse talk about snoring1. I always believed that snoring was innocuous. However, I learned that snoring might be a symptom of a disorder like sleep apnea. Since most of us snore or are more likely to snore in the later part of our lives, it would be prudent to delve deeper into the understanding of snoring. 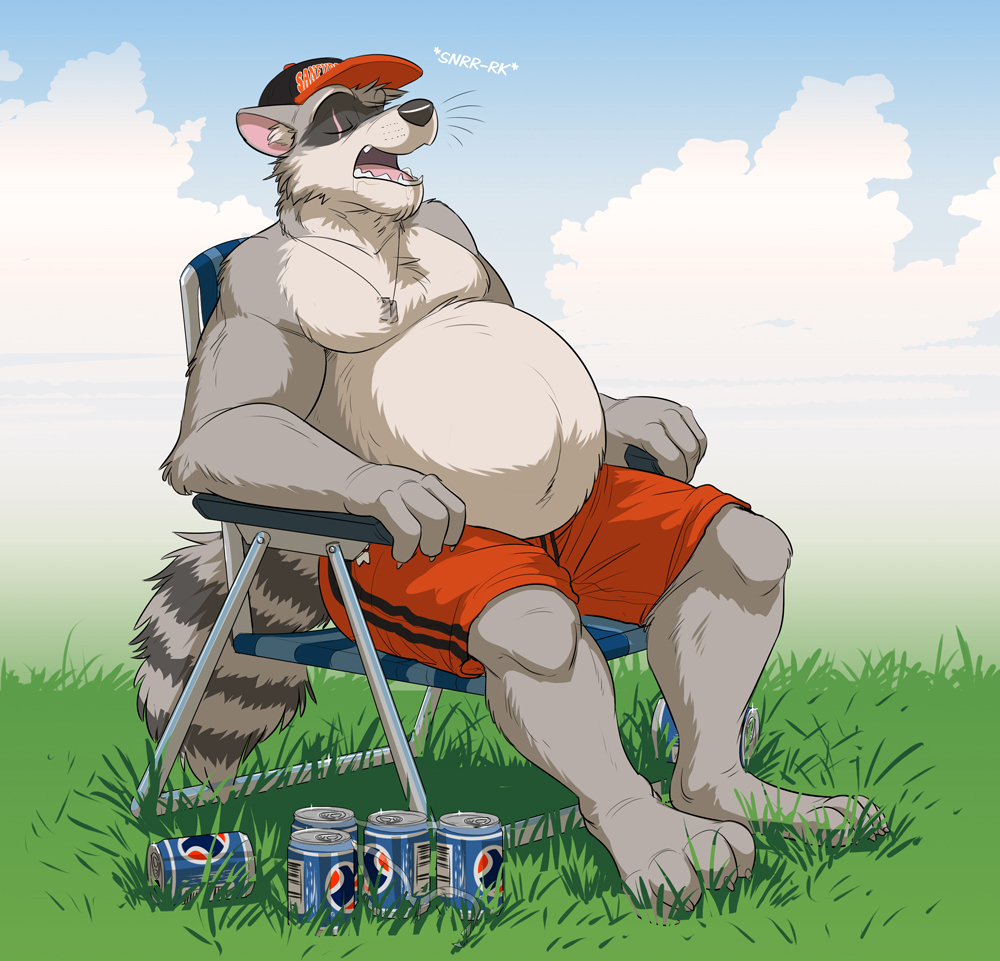 How does breathing works?

Most of the cells in our body require oxygen for cellular respiration. Cells use oxygen to break down sugar to create a molecule called ATP or adenosine triphosphate. ATP is often called nature’s batteries. Cells get energy by breaking down ATP.

During breathing, the air flows from our nose (or mouth) into our lungs. Please see the image below. Sleep apnea causes a person to have multiple pauses in their breathing patterns during sleep. When we sleep, the muscles in the roof of our mouth (the soft palate), tongue, throat relaxes. If the tissue in the throat can relax enough then it may partially block the airway and vibrate. When sufficient air doesn’t oxygen get into the lungs, the level of oxygen in the blood will fall leading to the increase in the level of carbon dioxide. The brain will force the person to wake up again and again without the person aware of repeated awakenings. Sleep apnea not only disrupts sleep, but also lead to morning headaches, daytime sleepiness, & can lead to risk factor for high blood pressure, coronary artery disease, stroke, insulin resistance, and diabetes.

Probably this might be a reason why I am so grumpy in the morning 🤔.

Also alcohol consumption contribute to lowest oxygen saturation (LSAT) which is linked to worsening severity of snoring. It might be also helpful in getting evaluated by a doctor for sleep apnea.

So is snoring innocuous? Probably not.