This is my first time visiting Mexico city, also known as CDMX. Initially I was scared to come here because of Narcos. However during my brief two weeks stay I have felt safe. With my limited Spanish, I decided to book an Airbnb experience for a bike tour.

The tour had a meeting point at Bazar Fusion. Uber is cheap & convenient to commute in Mexico city. On reaching at Bazar Fusion, I had a cappuccinos before hopping on to the bike. The bike was comfortable enough with no helmet which I didn’t mind. 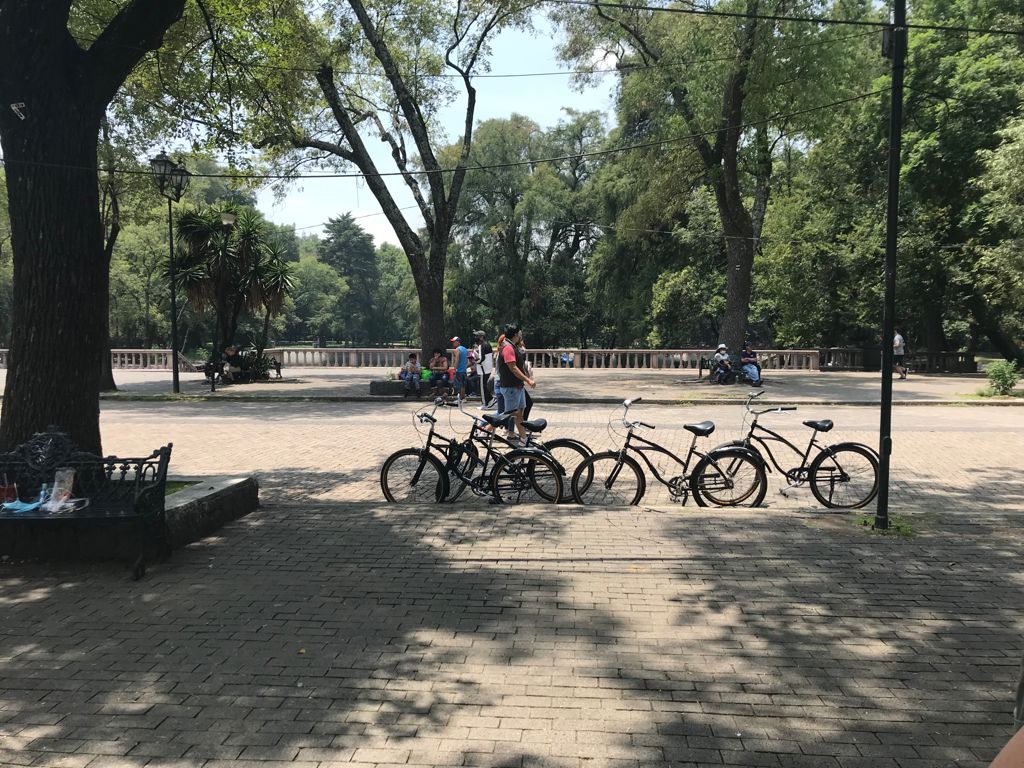 Our first stop was Mercado Medellín. It’s a public market in Colonia Roma. We stopped at a juice shop. I had a juice which had pineapple, cactus, celery, etc. This was the first time I had a cactus drink. Cactus is also called Nopal in Spanish. It looked something like this 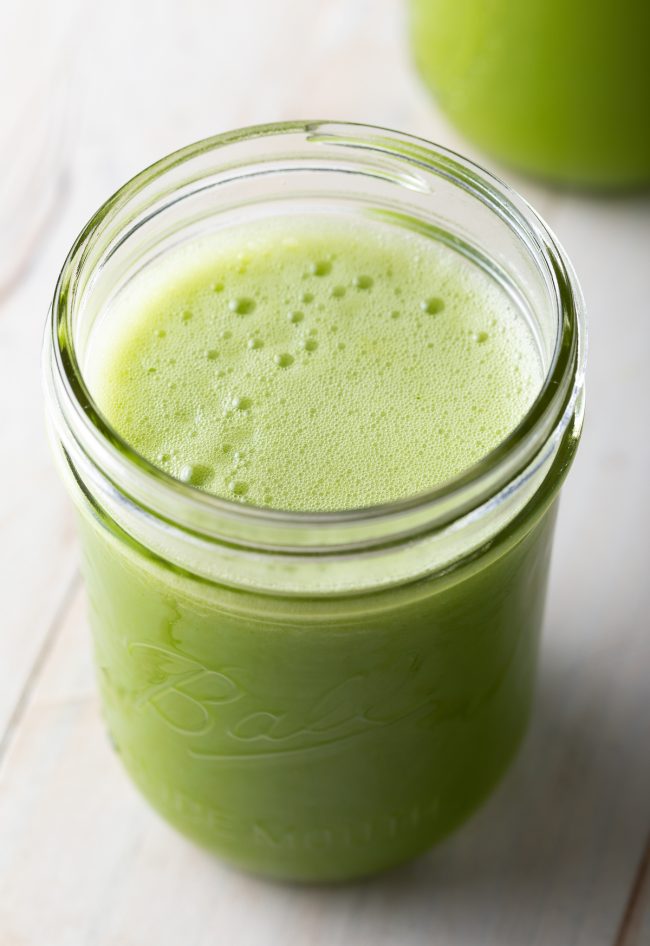 Next we rode to Parque Mexico. It’s a large urban park located in Colonia Hipódromo in the Condesa area of Mexico City. One of the main attraction is Fuente de los Cántaros (Fountain of the jugs). It’s a sculpture of an indigenous women.

Lastly we went to Bosque de Chapultepec. It’s one of the largest city parks largest in both Mexico City as well as Latin America. I saw the Monumento a los Niños Héroes. It’s a monument to honor six Mexican military cadets during Mexican-American war in the battle of Chapultepec.

There were also other attractions in the park 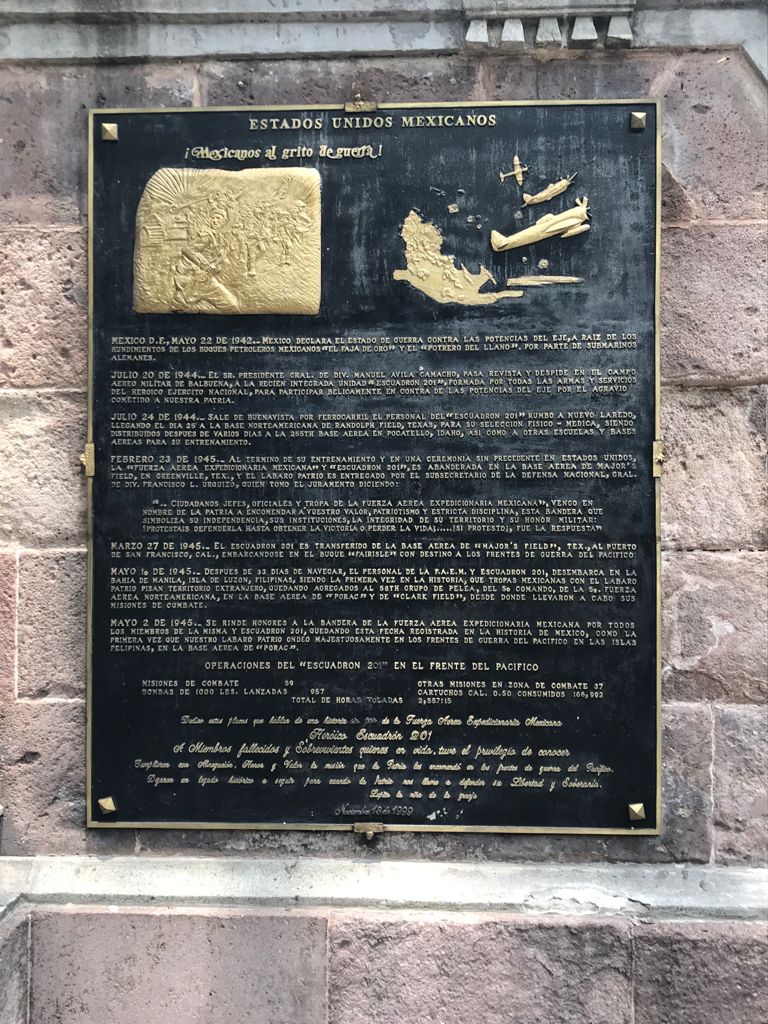 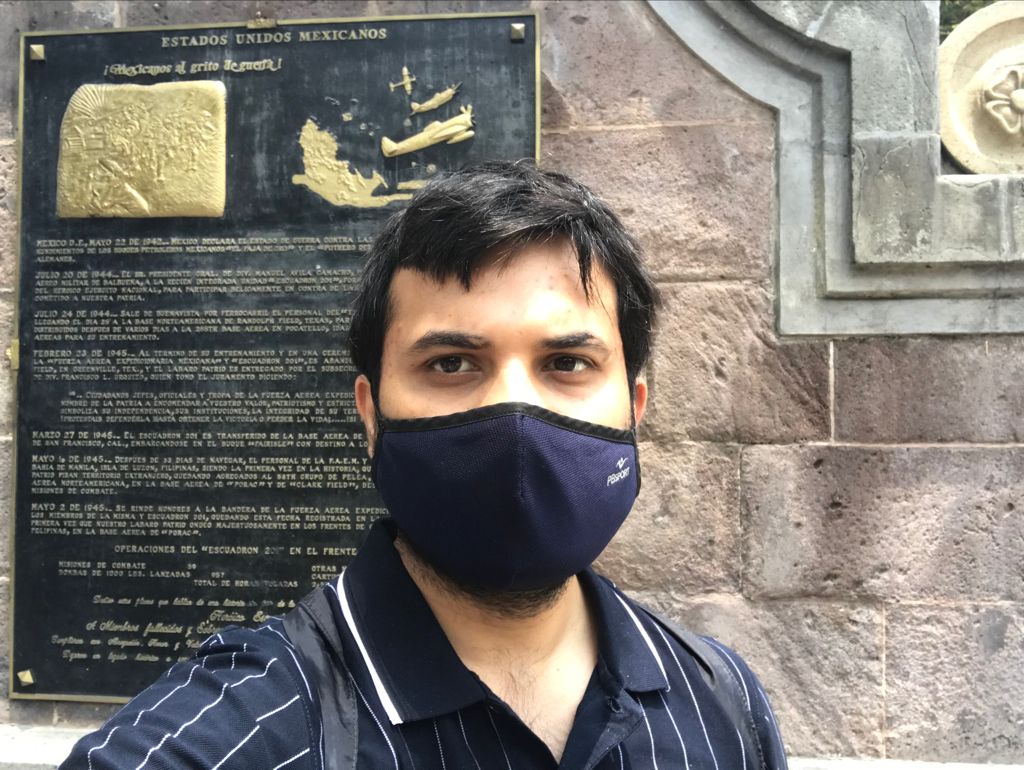 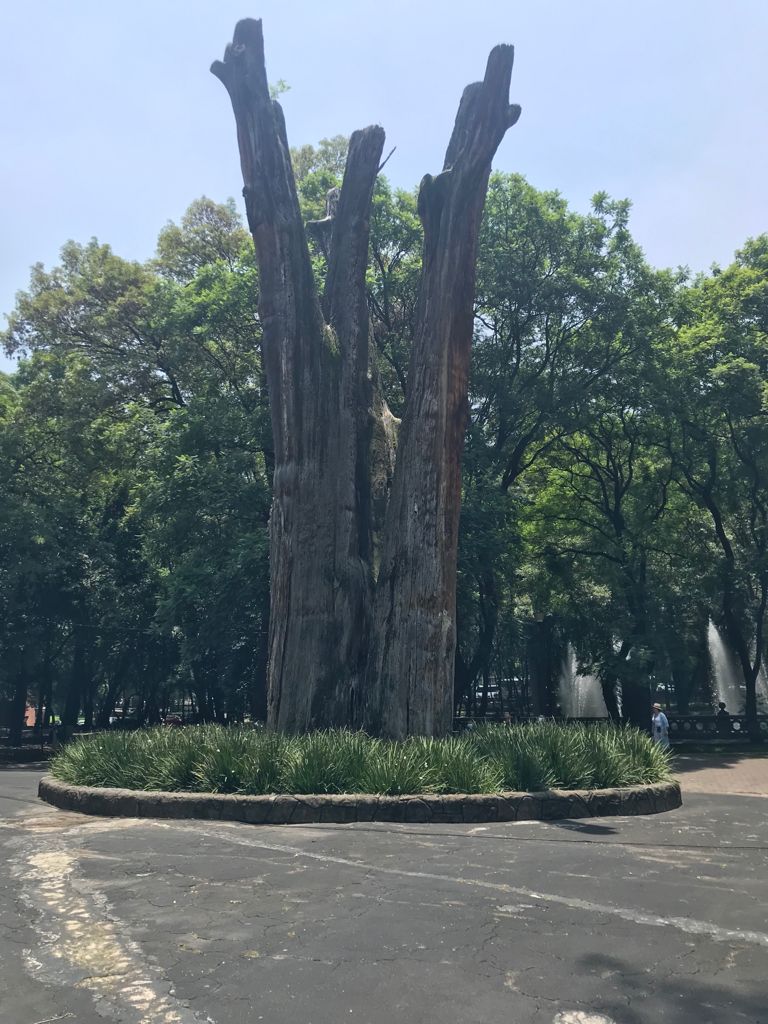 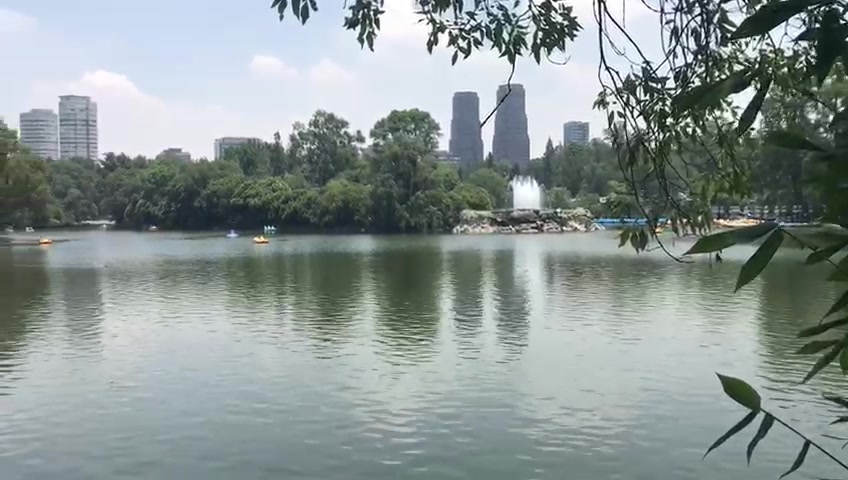 We also stopped in between to devour local Mexican food. I really enjoyed the tacos with fries. Below is the snapshot of my route 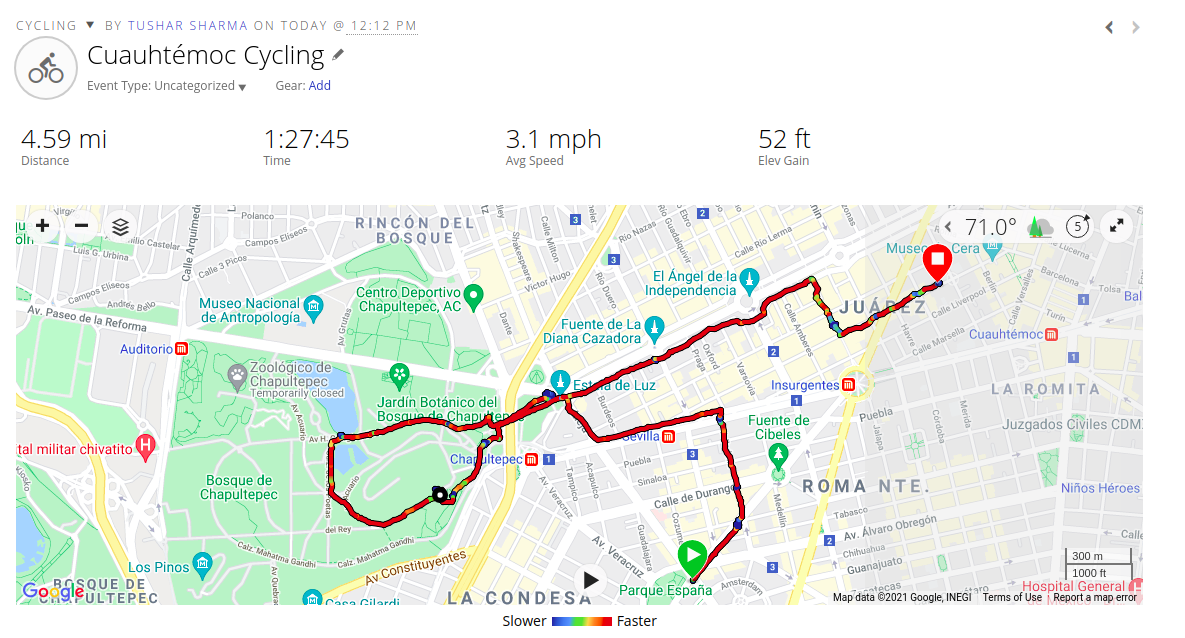