Listen to this article

This is my Part 1 of the review of Carl Sagan’s book, Demon-Haunted World. This is more of my commentary rather than a review of the book. 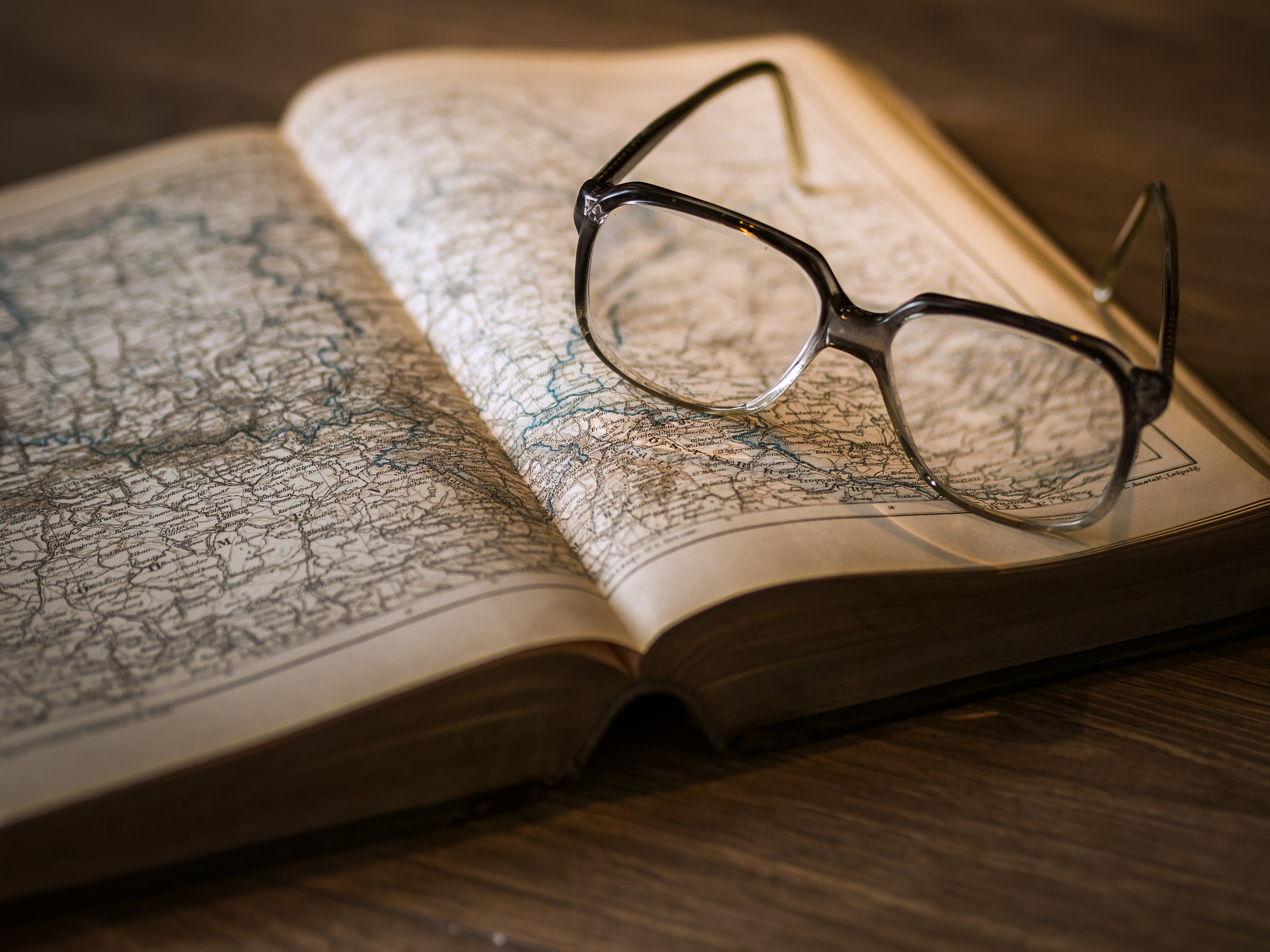 I have begun to realize how many posts on Facebook, Whatsapp, etc contains pseudoscience and misinformation. Few posts are easy to debunk. Magic water curing cancer is a no-brainer. However other posts are too meticulous to debunk. I thought it might be fruitful for me as a layman to learn critical & skeptical thinking from a famous astrophysicist, Carl Sagan.

One day, Carl Sagan is received at the airport by his driver. On learning that he is a scientist, the driver is curious to ask lots of scientific questions? Are aliens (UFO) hiding in the Air Force Base? Was an advanced civilization living in an island Atlantis only to be destroyed by the flood? Are the prophecy of Nostradamus accurate?

Carl Sagan replied that the “evidence is crummy” for all these theories.

As a Hindu, I care less about Noah’s Ark or the existence of shroud of Turin. I was fascinated more about whether Ram Setu was natural or man-made? I saw frequent posts on my Facebook on how NASA has confirmed that it’s an ancient bridge. Though NASA said that its satellite photos had been egregiously misinterpreted to make this point (The images reproduced on the websites may well be ours, but their interpretation is certainly not ours). Ram Setu is mentioned in Sanskrit Epic Ramayana (7th century BCE). Hindus believe that the structure was constructed by god Ram.

Later I realized people of other religions did the same. Some Muslims claim that the NASA photograph of Rima Ariadaeus, the 300 km-long rift line on the surface of the Moon, confirms the splitting of the moon mentioned in the Quran. Many Christian claims of geological evidence of Noah’s Ark in Eastern Turkey. Most Muslims would probably care about the miraculous properties of ZamZam water. Hindus would care more about the piousness of Ganga water. Chrisitan would consider water sanctified by a priest to be holy.

Every religion has its dogmas & beliefs. All religions contradict each other in some way. So which religion is the truth? It’s a biological accident that you were born into your religion. Some religion vigorously proselytizes (like Christianity, Islam) while some don’t (like Jainism).

Why does evil exist in the world? People suffer in all religions. There are poor Christians, Muslims, Hindus, Jews, etc. Of course, the opposite is also true. There are rich Christians, Hindus, Muslims, etc. But is prosperity yardstick to judge the correctness of a religion? There are lots of poor nations due to colonialism & other historical reason.

Religion is the opium of the masses - Karl Marx

Here’s a thought experiment. It might be insensitive but I hope the hypothesis are usually protected under freedom of speech. Assemble each person from all religions of the world on a plane & fly up to the Stratosphere. While close to 128,000 feet, throw all persons off the plane without parachute. In the meantime, ask people of all religions to earnestly pray for the person of their respective religion. Prayers for the “only true” religion should save the right person. Gravity would disappear allowing the person to levitate & reach the ground unhurt.

If you have common sense you already know experimental result of this hypothesis. Laws of physics are never suspended for anyone. Even microbes doesn’t discriminate. A pious person has equal chances of catching a flu like a sinner. That’s the reason why all social gathering, church, temples, mosques, bus, trains, restaurants, etc have been suspended around the world during Coronavirus pandemic.

I fail to understand why people romanticize the past. My mother often complains about how children in the past were more obedient. My grandfather uses to say that people living in the past had a life span of more than hundred years due to pristine air. I agree that pollution & global warming are a recent crisis, but I fail to see how rosy life was thousands of years ago.

A classic example is of Queen Anne, British monarch of eighteen century. She was pregnant eighteen times out of which only five children survived. Another royal example is of Mumtaj Mahal, 4th wife of Shan Jahan, an Indian Mughal Emperor in the seventeenth century. She bore thirteen children. Seven of the children died at birth or at a very young age.

If the royal families of the past had to endure such tragic pregnancies, I wonder how tragic was childbirth for poor families. Techniques like Cesarean deliveries, vacuum-assisted vaginal deliveries, ultrasound, sonogram etc have saved countless lives.

Thought science has advanced humanity, it has also poses threat to the world like

However scientific literacy among politicians can help them make rational decision that are sustainable for the environment. For example Margaret Thatcher, British Prime Minister, played a significant role in advocating ban of CFCs.

DuPont was the largest producer of CFCs in the world. Sherry Rowland and Mario Molina discovered in 1974 how CFCs were responsible for ozone depletion. However, DuPont refused to accept the findings of Rowland and Molina1. Margaret Thatcher had a Ph.D. in Chemistry under the tutelage of Dorothy Hodgkin, a Nobel laureate. She was instrumental in advocating a ban on CFCs worldwide. Here’s link to her speech at Ozone Layer Conference.

For rest of book, I am tracking my progress here.