After a ruckus the government agreed to roll back the proposed decision to increase FDI in retail sector. This could have paved way for the behemoth giants like Walmart to enter India. Indian Inc. was largely disappointed with the lack of much needed retail reform while the opposition parties including the local shopkeeper rejoiced over the fear of Walmart. 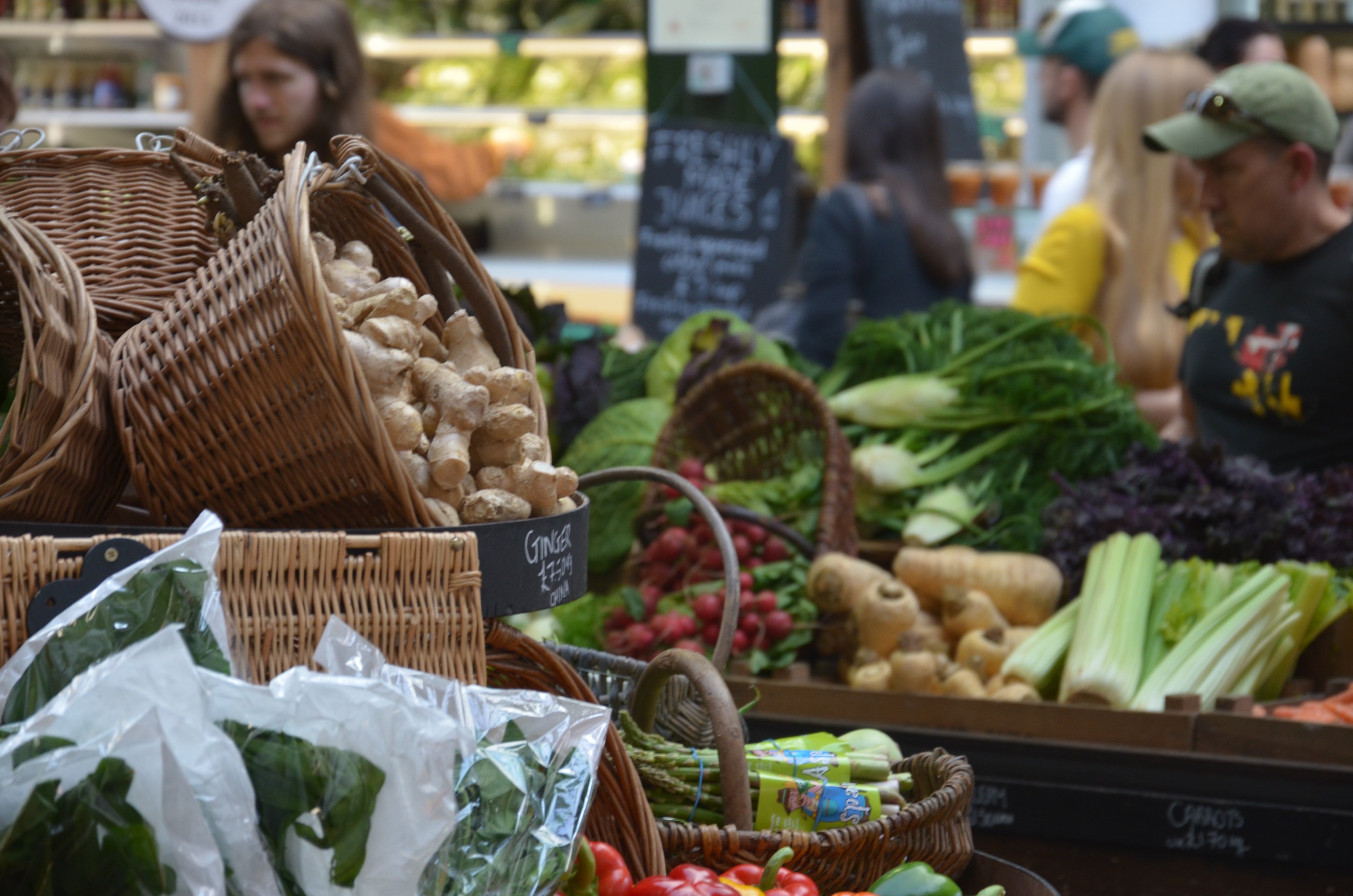 My lack of education in economics convinced me of my inability to form an opinion on this matter. But as a concerned citizen , I tried to understand the repercussion of such an important law debated in the parliament. My first hurdle was to demystify FDI ( Foreign Direct Investment). FDI is way to control the investment of a foreign company. The investment may include purchase of land, building factories, employing people, etc. Usually FDI is restricted in countries to protect domestic companies against the might of the multi-national companies. But relaxing FDI organizes the sector, drives the economy, increases employment, etc. India liberalized most of its sectors after 1991 which also witnessed the boom of Indian IT sector. Currently FDI in retail sector is restricted below 51% forbidding companies like Walmart to pounce upon the Indian market.

Indian acts like APMC have long forced farmers to only sell their products to the government mundis( market). Despite million starving in poverty, food grains across nation rots in the government godown(warehouse) thanks to the poor PDS. Unlike China, infrastructure in India is still poor. PDS( Public Distribution System) in India is also unorganized and less robust. Such shortcoming combined with other factors have left Indian farmers under the pangs of poverty. The rising inflation has forced RBI(Reserve Bank Of India) to continue to hike repo rates. This slowed the GDP( Gross Domestic Product) and devaluation of Indian ruppee against the dollar.

Does the much hyped Walmart would be a panacea for Indian consumers against the inflation? Entry of Walmart would usher the much needed reform in the retail sector. Food prices would fall as the Walmart would directly purchase food from the farmers thereby eliminating the middleman. India is perhaps the only developing country where Walmart is yet ink its presence. In contrast China has allowed 100% FDI in retail sector. Yet diluting FDI would be a arduous task for the central government walking a fine line between convincing the opposition and the local shopkeepers with a large chunk of the vote bank.