When I was a kid, I was perturbed at the outbreaks of new diseases. There was no Swine Flue before twenty first century or HIV before tenth century. Why nature was hell-bent in pulling diseases out of a hat everytime humans make progress in science?.. 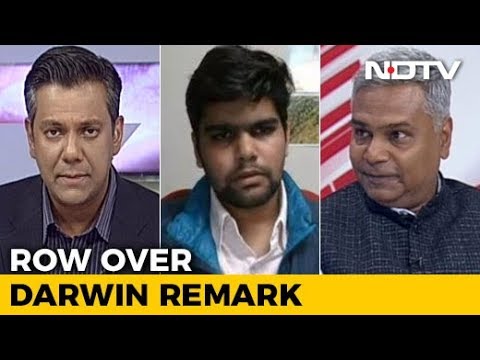 I wanted to decode an old debate that I saw on ndtv. It was about a controversy erupted by the comments of a junior Indian education minister, Satyapal Singh. He is India's Minister of State for Human Resource Development. He had claimed that evolution is "scientifically wrong" because he never **saw an ape turning into human being**...